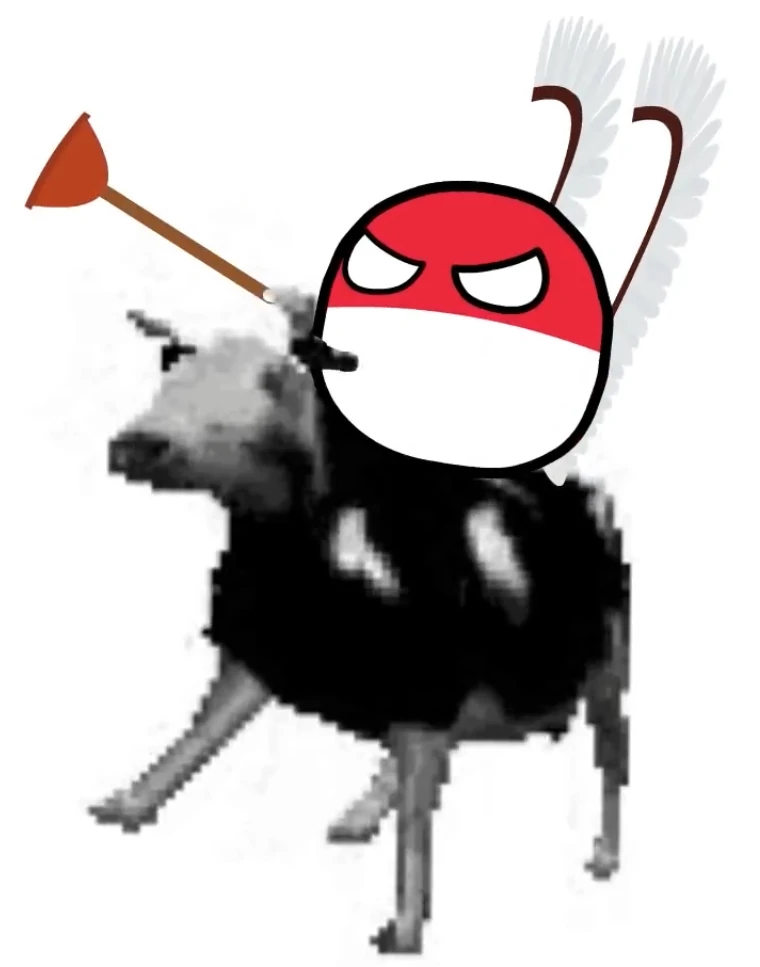 polandball is the most funniest thing after azumanga daioh!!!!!

so basically, polandball is just a comic strip thingy revolving countries and sometimes planets, and states. most of these comics revolve about politics, world history and everything about countries.

but it's not just countries, there's various spinoffs like companyball, and polcompball!!!

it was first started by this dude called falco which was made to troll this dude named wojak on krautchan (or 4chan? idk lul its on the polandball wiki) 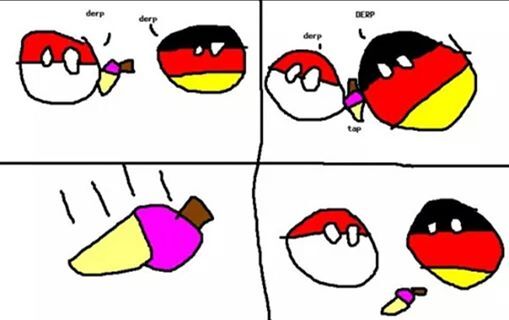 how do i make a polandball comic